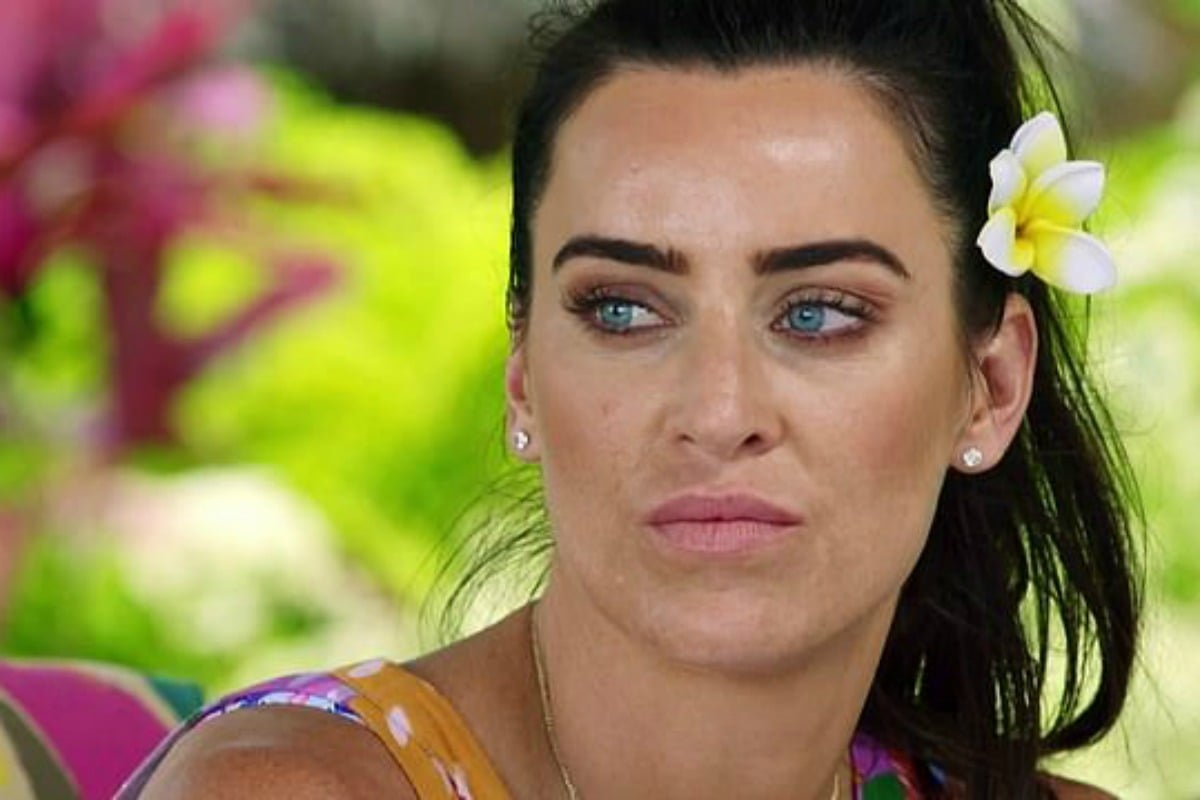 1. “It destroyed me.” Rachael Gouvignon hit ‘rock bottom’ after appearing on Bachelor in Paradise.

After appearing on The Bachelor in 2016 and both seasons of Bachelor in Paradise, Rachael recently opened up about how the show “destroyed” her.

“The second season of Bachelor in Paradise broke me,” she said in her new podcast Keep It Real.

“Watching it has completely destroyed me as a person.”

Rachael candidly spoke about her mental health struggles since the show ended earlier this year.

“I’ve never been in such a dark place. All of the trolling and the hate, it really does build up and it really can break people.

“It was scary and I didn’t know how to get out.”

Rachael chatted with her podcast co-host Tiffany Scanlon, who also appeared on The Bachelor, about the lack of support contestants receive on the show.

“For me, I was like, you just want a tick next to Rachael’s name saying ‘I’ve spoken to her.’ It’s not a genuine, like, ‘Oh my gosh, this girl is broken, I want to fix her.'”

Three years later and here we are today ???? Our first episode of @keepitrealwithrachandtiff is officially live across the web ???? We discuss how we met, what our relationship was REALLY like with the Bachelor & how reality TV has impacted our relationships ????????‍♀️ Here’s a little sneak peek: 1. Where we are today 2. Watching yourself on TV 3. How to impress a man (as seen in the pics above) I get pretty emotional in this ep, so get out your tissues ???? We would be honoured if you would be up for sharing this with your audience, subscribing and hit that 5 star review ⭐️ Happy listening ???? #keepitreal

“It’s like, ‘I’ve got a job to do to make sure I go around to every contestant to say I’ve had a chat so that I’ve done my job.'”

Why Duchess Kate Is Suing The “Royals’ Magazine”

“I know there are so many other [Bachelor] girls out there that have really struggled, and I’ve reached out and spoken to a few of them.”

Rachael also raised concern that Channel 10 didn’t do enough after the show ended.

“I don’t feel like there was any support after the show, you’re just really left on your own to figure it all out.”

“I don’t really talk to anyone because no one can relate to you.”

Looking back, Rachael says she would “never” appear on The Bachelor franchise or reality TV again.

2. Justin Bieber just shared the first pics from his wedding to Hailey Baldwin.

Justin Bieber and his wife Hailey Baldwin (now Beiber) have taken to Instagram to share photos from their second wedding, which took place on Monday.

The couple were surrounded by friends and family at their South Carolina wedding, over a year after their official marriage vows were exchanged in New York.

Looking forward to forever with you @haileybieber

The Biebers seem overjoyed with married life, with Justin affectionately captioning another Instagram post: “Looking forward to forever with you.”

3. YES PLEASE: Big Brother has been confirmed for a reboot.

The TV show that gave us the infamous turkey slap of 2006 will apparently be returning to our screens very soon.

Industry blog TV Blackbox has exclusively reported that Channel 7 will air the reality TV show in 2020, taking over from Channel 9 who rebooted the show from 2012 to 2014.

Big Brother was one of the original 2000s reality TV shows, which saw a production team handpick 15-20 strangers, and force them to spend every waking minute with each other.

They’d hang out, conspire and compete in challenges together, and it was probably some of the best reality TV we’ve ever witnessed. The show is also responsible for launching the careers of some of Australia’s most well-known media personalities like Blair McDonough, Chrissie Swan, Jay Laga’aia and Ryan ‘Fitzy’ Fitzgerald.

According to the publication, Endemol Shine Australia - the production company responsible for the show - has already begun hiring their key crew members, with a casting call set to be released very soon.

So if you've ever wanted to get your 15 minutes of fame in the Big Brother mansion, now's your chance.

4. Nikki Webster agrees with you that The Masked Singer clues were way "too easy".

Look, we don't know what happened... but we're obsessed with The Masked Singer.

A few weeks ago, we simply couldn't understand why anyone would watch a show where celebrities dress up as strange animals and sing.

We're spending far too many hours combing through the clues and we're arguing with our coworkers about who the Unicorn is.

But there's a problem. The clues are a little too easy.

And it turns out Nikki Webster (AKA 'Alien') completely agrees.

"Maybe that’s because I know myself, but I did think they were quite obvious," Nikki told Punkee of the clues.

"I guess on the other side it’s quite flattering to know that even if people haven’t heard me sing for 19 years, or they may have heard me randomly once or twice or whatever, it’s pretty cool to see that people still recognise me."

5. There are rumours Kylie Jenner and Travis Scott have split. And Kris has said... nothing.

There is little more unsettling in 21st century pop culture than silence from the Kardashian Jenners. Yet, today amid rumours that Kylie Jenner and Travis Scott have definitely maybe split up, that’s precisely what we’re faced with.

According to TMZ, the couple are taking a break from their two-year relationship, after “walking away” several weeks ago.

There’s no explanation for the split, and both sides have remained uncharacteristically hush. Which frankly is making everyone a little nervous.

And… AND…now that they’ve mentioned it, there have been signs.

Read more about Kylie and Travis' break up rumours in our earlier article, here.